Is this life a Dream? (Inception version) - Alan Watts 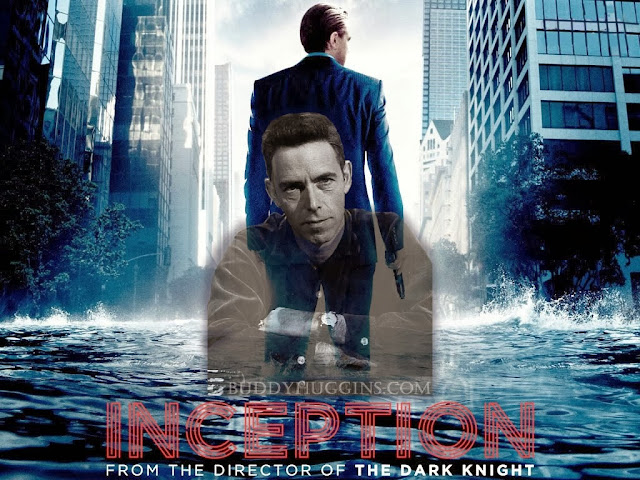 Published on Sep 15, 2013 By: TheJourneyofPurpose

Like us at: www.facebook.com/thejourneyofpurpose
What if life is a dream and when we die we wake up?
Alan Watts (1915-1973) explains inception and lucid dreaming in his lecture: Out of Your Mind
I do not claim ownership of any of the footages presented in this video
Music by Hans Zimmer 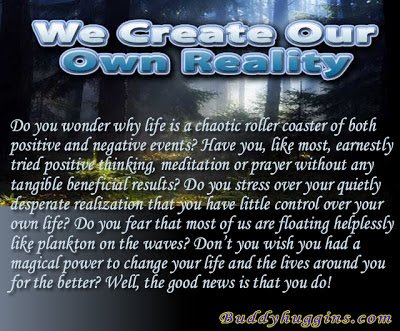 Is the world we know: a dream...? What if time and distance were not real but just relative? Have u ever read this article about the matrix nature of reality... 'Our world may be a giant hologram' , 15th January 2009 by Marcus Chown.'Information in the Holographic Universe' - Theoretical results about black holes suggest that the universe could be like a gigantic hologram (- Superstring theory and Holographic principle).

'Realize that you are part of a whole. Since you are part of a whole, "Do unto others as you would have them do unto you" should make sense to you.' It appears that there is whole in every part of nature.It's a fractal universe.So the universe that we know could be a giant hologram like Matrix.Collective subconsciousness that exists in a swarm could be the force that brings order in chaos.Reality could be something that gets manifested like ripples in a water when stones are thrown into a lake.Like vibrations in water, every human thought can be comparable to the ripples in water.So think good and think positive.'
- Joseph Moses.
--------------
The Hologram Idea:
It all started in 1982 at the University of Paris. A research team led by physicist Alain Aspect 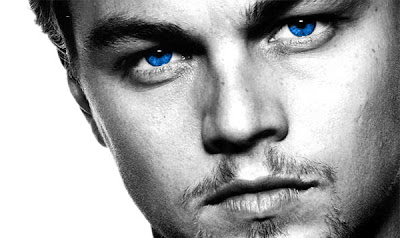 (French physicist) performed what may turn out to be one of the most important experiments of the 20th century. Aspect and his team discovered that under certain circumstances subatomic particles such as electrons are able to instantaneously communicate with each other regardless of the distance separating them. After this, it didn't take long before the idea of a holographic universe was created. But the implications of this are truly mind boggling.
If we try to take apart some thing constructed holographically, we will not get the pieces of which it is made, we will only get smaller wholes.
This insight suggested to Bohm another way of understanding Aspect's discovery. Bohm believes the reason subatomic particles are able to remain in contact with one another regardless of the distance separating them is not because they are sending some sort of mysterious signal back and forth, but because their separateness is an illusion. He argues that at some deeper level of reality (the HIVE MIND and collective subconsciousness - It's a universe in itself) such particles are not individual entities, but are actually extensions of the same fundamental something.

The Aquarium Model of Hologram:
To enable people to better visualize , David Bohm (University of London physicist) offers the following illustration. Imagine an aquarium containing a fish. Imagine also that you are unable to see the aquarium directly and your knowledge about it and what it contains comes from two television cameras, one directed at the aquarium's front and the other directed at its side. As you stare at the two television monitors, you might assume that the fish on each of the screens are separate entities. After all, because the cameras are set at different angles, each of the images will be slightly different. But as you continue to watch the two fishes, you will eventually become aware that there is a certain relationship between them. When one turns, the other also makes a slightly different but corresponding turn; when one faces the front, the other always faces toward the side. If you remain unaware of the full scope of the situation, you might even conclude that the fish must be instantaneously communicating with one another, but this is clearly not the case.
This, says Bohm, is precisely what is going on between the subatomic particles in Aspect's

experiment. According to Bohm, the apparent faster-than-light connection between subatomic particles is really telling us that there is a deeper level of reality we are not privy to, a more complex dimension beyond our own that is analogous to the aquarium. And, he adds, we view objects such as subatomic particles as separate from one another because we are seeing only a portion of their reality. 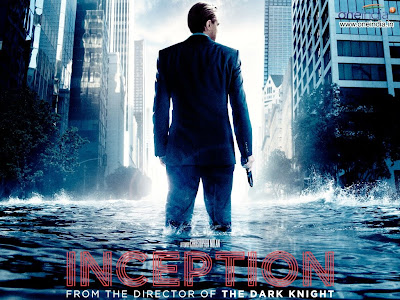 
Posted by Buddy Huggins at 8:15 PM No comments:

Published on Nov 21, 2013 By:Tim Shieff
What a privilege it was to edit the words of one of the greatest men of our generation.

I share a lot of the same beliefs with Russell and was inspired to do this project as he says things I feel and in such an open, honest and pure way on media platforms in the public eye.

Trimmed from hours of inspiring, loving and pure truth interviews/talks Russell has been involved in throughout the last year.

I do not own any of the rights to the visual or audio content within this video. It was made as creative project. An expression of newage theories in a somewhat artistic way.

Posted by Buddy Huggins at 9:12 AM No comments: