The Great Awakening By Bonfire Guy - "Love IT!" ~ Buddy Huggins 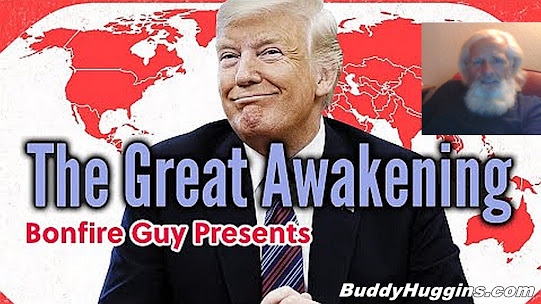 Trump is standing in the way of The Great Reset. He got the world leaders to capitulate from Saudi Arabia, Isreal, Vatican, The Queen, Vladimir Putin, Xi Jinping, the Davos crowd, and more. Let's take you back to where the real fight happened and show you the history made with research from 3days3nights. This is the best of my last 5 videos in ONE! For entertainment purposes only.
For more details visit and subscribe to 3days3nights.
https://twitter.com/3days3nights/status/1272920296190808065?s=21

This is the hack that proved America's elections can be stolen using a few lines of computer code. The 'Hursti Hack' in this video is an excerpt from the feature length Emmy nominated documentary 'Hacking Democracy'. The hack of the Diebold voting system in Leon County, Florida, is real. It was verified by computer scientists at UC Berkeley. To watch the full movie, visit http://www.hackingdemocracy.com For updates, visit the official Facebook page at http://www.facebook.com/hackingdemocr... HACKING DEMOCRACY - Directed by Simon Ardizzone and Russell Michaels The disturbingly shocking HBO documentary HACKING DEMOCRACY bravely tangles with our nation’s ills at the heart of democracy. The film the Diebold corporation doesn’t want you to see, this revelatory journey follows tenacious Seattle grandmother Bev Harris and her band of extraordinary citizen-activists as they set out to ask one simple question: How does America count its votes? From Florida and California to Ohio and Washington State, filmmakers Simon Ardizzone, Russell Michaels and Robert Cohen starkly reveal a broken system riddled with secrecy, incompetent election officials, and electronic voting machines that can be programmed to steal elections. Equipped only with a powerful sense of righteous outrage, the activists take on voting machine industry, exposing alarming security holes in America’s trusted voting machines. They even go dumpster diving at a county election official’s office in Florida, uncovering incendiary evidence of miscounted votes. But proving our votes can be stolen without a trace culminates in a duel between Diebold voting machines and a computer hacker from Finland – with America’s democracy at stake. 'Hacking Democracy' was nominated for an Emmy award for Outstanding Investigative Journalism. "Disturbing stuff. . . It's not shocked-shocked you feel watching this; it's genuine shock.' - The New York Times “It is hard to imagine a documentary that is more important to the civic life of the nation — let alone one that is so compelling and ultimately moving" - Baltimore Sun After we filmed the 'Hursti Hack' California's Secretary of State ordered an investigation. The best computer scientists at UC Berkeley analysed the Diebold voting machines' computer source code. The UC Berkeley Report can be found here: https://www.sos.state.tx.us/elections... Page 2 of the report states: "Harri Hursti's attack does work. Mr. Hursti's attack on the AV-OS is definitely real. He was indeed able to change the election results by doing nothing more than modifying the contents of a memory card. He needed no passwords, no cryptographic keys, and no access to any other part of the voting system, including the GEMS election management server." We hope that as many people as possible will vote because the bigger the turnout the harder it is for someone to rig the total national results.
//////
Posted by Buddy Huggins at 8:19 PM No comments:

Email ThisBlogThis!Share to TwitterShare to FacebookShare to Pinterest
Labels: Awakening, Awakening as One, The Great Awakening 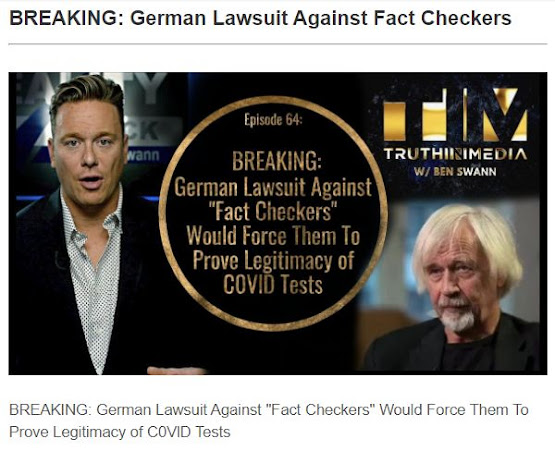 Join Our Fight For Free Speech

The concept that the world engages freely in debate, discourse and true exchange of ideas and facts is an illusion. This illusion has been reinforced by widespread censorship by the world’s largest tech platforms that choose which thoughts, ideas and messages the public will be allowed to hear, discuss and debate.

Enter ISE.media, the world's first truly responsive news, information and entertainment platform. Our mission is to create a place for freedom and free speech where ideas are fostered, not destroyed.

Posted by Buddy Huggins at 10:14 AM No comments:

Instead of watching the election poopa, I watch this video and I would highly recommend you watch it.~ Buddy Huggins 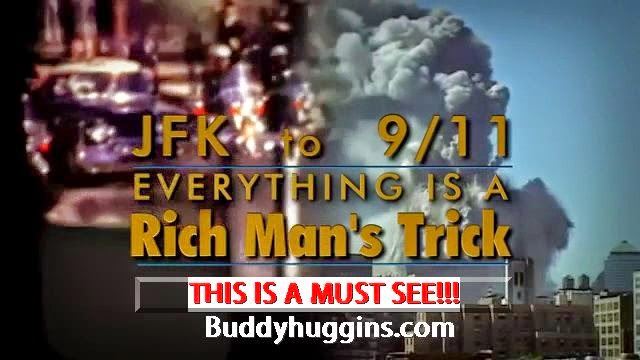 
Published on Nov 19, 2014
The who, how & why of the JFK assassination. Taken from an historical perspective starting around world war 1 leading to present day. We hope after watching this video you will know more about what happened in the past and how the world is run today.

Everything Is A Rich Man’s Trick

We, the people, do hereby give notice of our intention to withdraw completely any mandate to rule from the British and American establishment. We feel this is necessary because:
1. It has become abundantly clear that the Anglo-American establishment is composed of a cabal of secret Nazis whose forebears financed the Hitler regime, and who are now conducting a class war upon their own people in order to maintain themselves at the top of the social hierarchy. They are doing this through acts of phoney terrorism e.g. 911, the Bali Bomb, the Woolwich barracks incident and London tube bombings in order to keep the public living in a state of fear; and deliberately causing economic recession by using their financial resources to manipulate commodities markets, especially for oil, in ways which lead inevitably to global fiscal crises like the credit crunch.
2. It is equally clear that the elite group of Fascists now controlling the world use murder and assassination as a tool of convenience to aggrandize their own power and influence. Most important amongst these acts has been the assassinations of John Fitzgerald Kennedy; his brother Bobby, Martin Luther King and the Rock Star John Lennon. In more recent times the murders of Lady Diana Spencer, the Left-Wing politicians John Smith and Robin Cook and the Historian John Costello make it manifestly clear that the Right Wing are perfectly willing to eliminate absolutely anyone: regardless of status, position, or any exceptional gifts, who might interfere with their ambitions for world domination. The preference in modern times to arrange the “accidents” which claimed the lives of John F Kennedy jnr and Dorothy Wetzel Hunt; and the “unfortunate illnesses” which removed effective critics like the Comedian Bill Hicks and Aaron Russo clearly demonstrates that these acts are being committed by rich savages who really do live by the philosophy that all compassion is weakness. 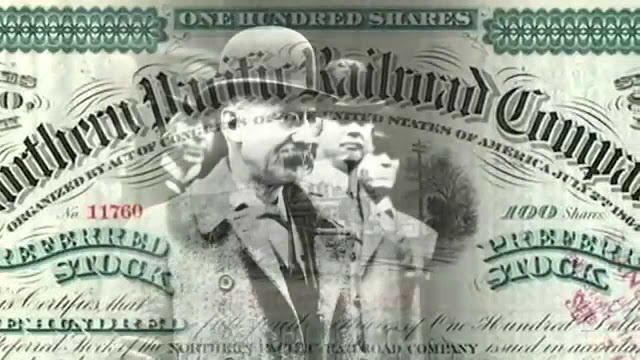 Posted by Buddy Huggins at 2:03 PM No comments: