Is 5G Coming to Ozark and Rogersville MO 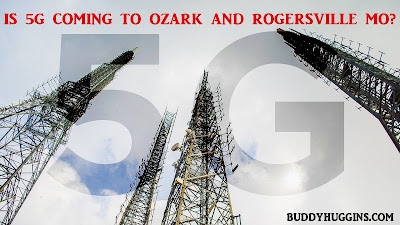 From the Conclave of the American Intelligence Media

I read through our most recent Conclave post, entitled Internet of Things: Fascism by Another Name. Powered by 5G and found it a well-written warning and one that I would like to elaborate on in this post. This seems necessary today to wake up the sleeping majority who are sleeping through this global subliminal attack.
I’ve read estimates of the percentage of the population with EHS as high as 10%, especially since it remains undiagnosed in a lot of people who aren’t clear why they are suffering. The bill Ohio passed stripping local government authority to resist 5G antennas placement is being challenged by a lawsuit from approximately 80 cities and counties. It will be interesting to see how effective that challenge is.
You have a pretty comprehensive list of wireless health impacts and some of their causes, but you could perhaps expand that a little bit. A more specific study found RFR exposure activates voltage-gated calcium channels. This leads to increased calcium levels within cells, which leads to the production of peroxynitrite. Peroxynitrite is at the root of most inflammatory diseases, including neurodegenerative and cardiovascular diseases, migraines, and allergies.
M. Pall, “Electromagnetic fields act via activation of voltage-gated calcium channels to produce beneficial or adverse effects,” Journal of Cellular and Molecular Medicine, 6-26-2013.
Studies also have found that RFR exposure can remove calcium ions (positively charged calcium ions) from cell membranes in the brain. Loss of calcium ions destabilizes the membrane and can have serious metabolic and neurological consequences. The brain may become hyperactive and overloaded, leading to loss of concentration, ADHD, damage to DNA (causing loss of fertility and increased risk of cancer), and digestive enzymes from lysosomes. Membrane leakage can also open the blood-brain barrier and other protective barriers, leading to Alzheimer’s, dementia, asthma, allergies, and various autoimmune disorders.
See these relevant articles and studies:
S. M. Bawin et al., “Effects of modulated VHF fields on the central nervous system,” Academy of Science, 247 (1975): 74-81
N. D. Volkow et al., “Effects of Cell Phone Radio frequency Signal Exposure on Brain Glucose Metabolism,” Journal of the American Medical Association, vol. 305 no. 8 (2011): 808-813
R.C. Beason and P. Semm, “Responses of neurons to an amplitude modulated microwave stimulus,” Neuroscience Letters, vol. 333 (2002): 175-178
J.F. Krey and R.F. Dolmetsch, “Molecular mechanisms of autism: A possible role for Ca2+ signaling,” Current Opinion in Neurobiology, vol. 17 (2007): 12-119.
Another important 2015 review of existing studies on RFR effects was published by the National Academy of Sciences in the Ukraine, Indiana University, and the University of Campinas in Brazil. Based on 93 out of 100 peer-reviewed studies, it concluded that low-intensity RFR is an oxidative agent for living cells with a high pathological potential. The oxidative stress induced by RFR exposure explains a range of RFR health impacts, both cancer and non-cancer illnesses. In addition to chronicling illnesses, this study provides at least 6 different biological mechanisms that explain these RFR effects in the body.

Posted by Buddy Huggins at 6:18 PM No comments:

Email ThisBlogThis!Share to TwitterShare to FacebookShare to Pinterest
Labels: 5G in the Ozarks

Posted by Buddy Huggins at 1:33 PM No comments:

Jan 6, 2015 - Uploaded by Phil Harris
Angels are not flying beings with wings, they are impulses, or thoughts from the higher mind. This is a short clip ... 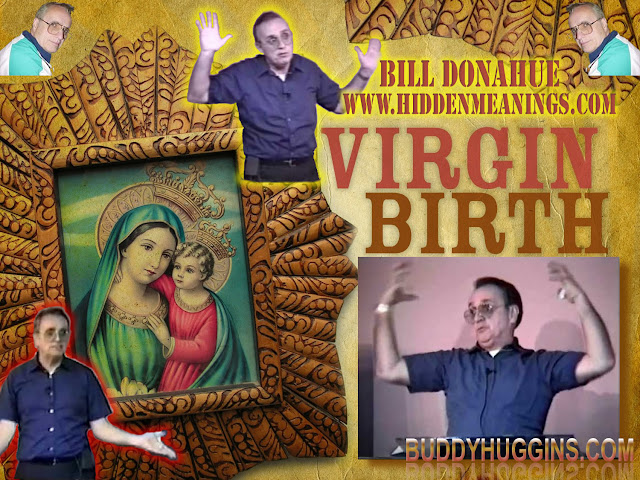 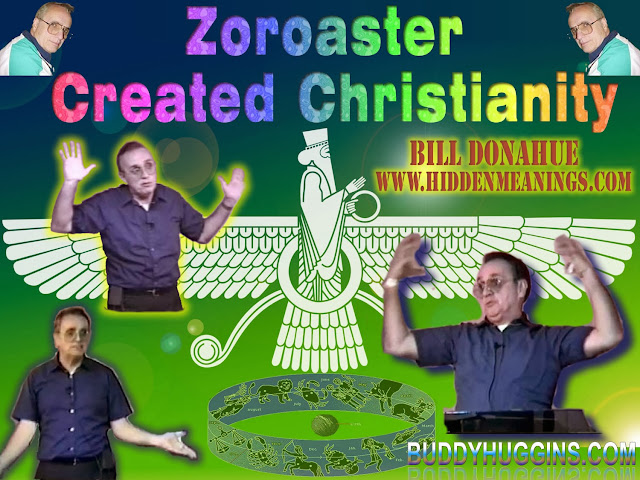 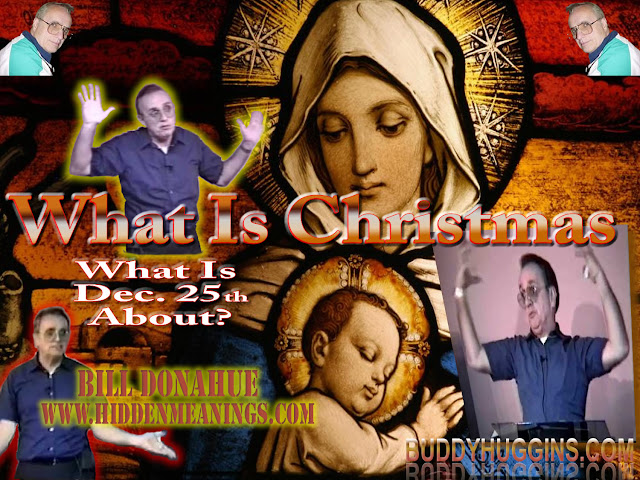 Christmas The World Has Missed 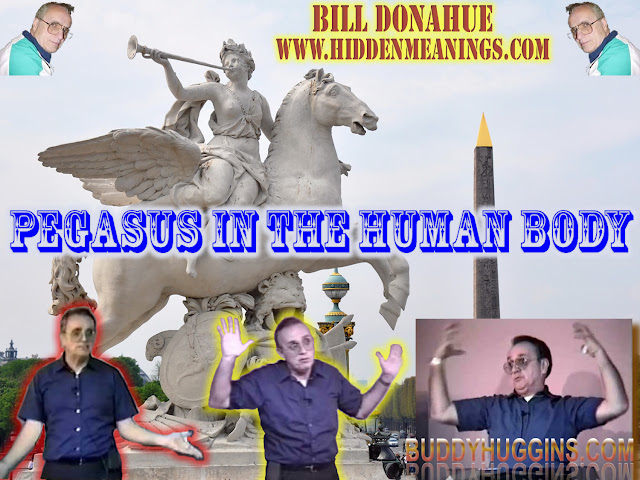 Pegasus In The Human Body By: Bill Donahue - hiddenmeanings.com 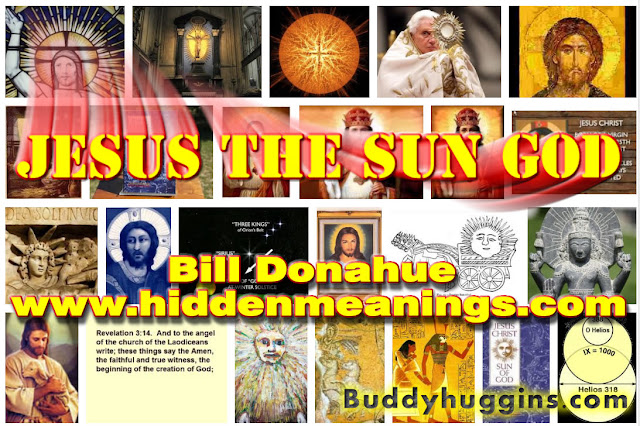 Posted by Buddy Huggins at 1:49 PM No comments:

Today we find out about how to charge your EV Car for FREE at the OC in Ozark MO. Electric Vehicle Charging Station is free! We also talk about Wands for Wildlife. See Part One Here: https://youtu.be/XzwiiorW9DQ


At the Ozark Community Center (The OC) we recognize that people want an affordable top-notch facility with state-of-the-art and Electric Car Charging Station equipment is way cool.

Video Original Source link:   https://youtu.be/eq4i4v_9fmc
See how ChargePoint helps businesses make EV charging work for them and find out why it matters, with a spotlight on ChargePoint customer Adobe.

For everything you need to know about electric vehicles and EV charging:
Visit us at: http://chargepoint.com 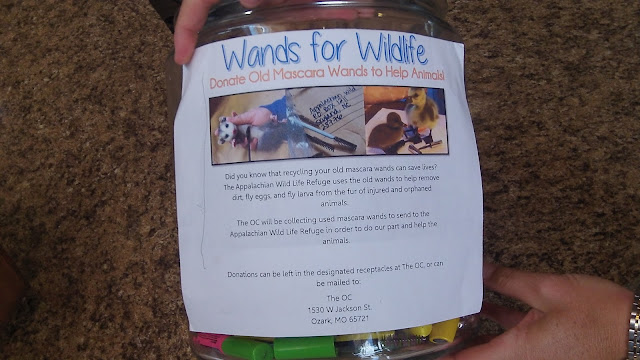 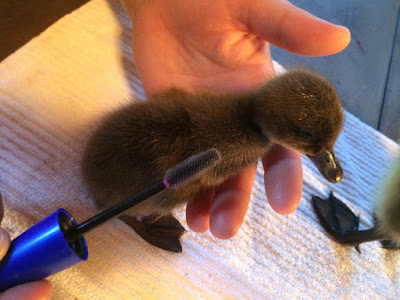 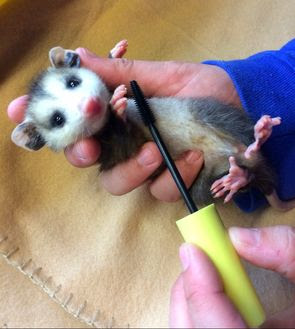 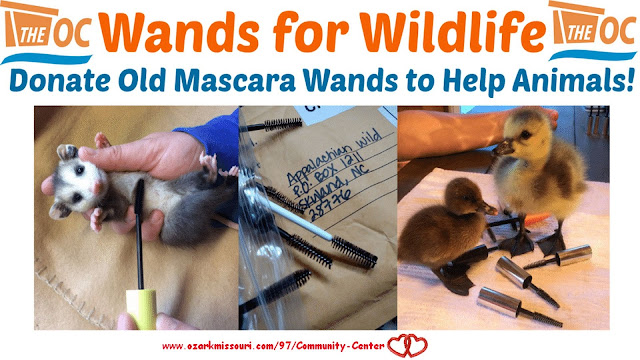 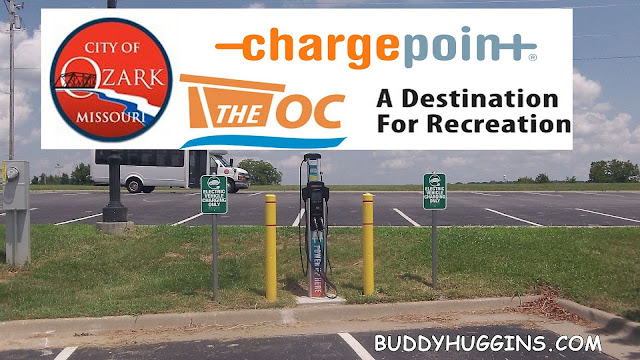 Posted by Buddy Huggins at 5:52 PM No comments:

Email ThisBlogThis!Share to TwitterShare to FacebookShare to Pinterest
Labels: The OC in Ozark MO

Posted by Buddy Huggins at 7:56 AM No comments: