Report: 80% of Women /Girls From Mexico To US, Raped Along The Way 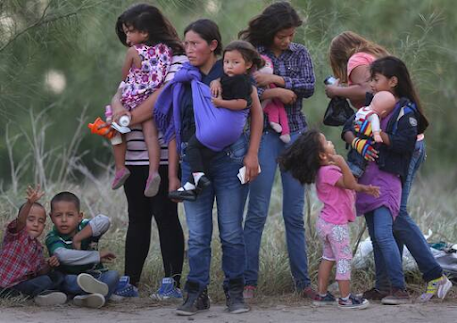 The crisis at the U.S. border continues. Nearly 600 unaccompanied children are crossing the U.S. border everyday. The question virtually no one is asking is how many of these kids are being sexually trafficked and abused along the way.

An undocumented teen is pregnant and in custody. Can the U.S. stop her from getting an abortion?

By
Maria Sacchetti and
Sandhya Somashekhar

The American Civil Liberties Union is accusing the Trump administration of illegally blocking a 17-year-old Central American immigrant from having an abortion and will urge a federal judge in Washington on Wednesday to clear the way for her and other young immigrants to terminate their pregnancies.

Known as "Jane Doe" in federal court, the teenager is one of thousands of unaccompanied minors who have crossed the border illegally. She is being held in South Texas and has permission from a state judge to have an abortion, but she says federal officials refuse to transport her to a clinic.

"It's unprecedented, it's unconstitutional, and it's also unconscionable," said Brigitte Amiri, a senior ACLU staff lawyer and attorney for the girl, who filed suit through her court-appointed guardian. "Blocking access to abortion for unaccompanied minors is downright cruel."

The ACLU alleges that federal employees in Texas went as far as to visit the girl to talk her out of the procedure and took her to a Christian "crisis pregnancy center," where she allegedly received an ultrasound against her will.

Lawyers are seeking an emergency restraining order preventing the government from interfering with the girl's plan to undergo an abortion and a preliminary injunction to protect others in her situation. The hearing is at noon in U.S. District Court in Washington.

The Department of Health and Human Services, which is responsible for caring for detained unaccompanied minors, said this week that "there is no constitutional right" for an immigrant minor to get an elective abortion while in federal custody. Officials said they are required to care for immigrant children and teens through the program, including an "unborn baby." 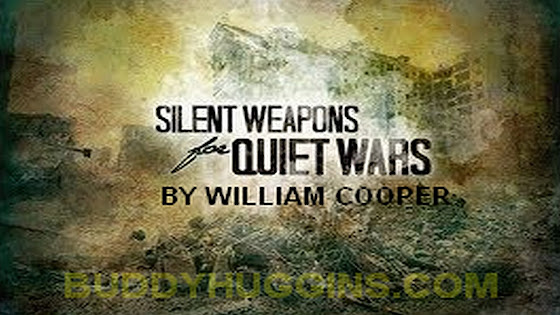 Posted by Buddy Huggins at 8:27 PM No comments: