Breaking the Spell of our Alien Overlords

Figure 5: The Andromeda Galaxy, ~2.2 million light-years away
The Pleiadians are talking about Earth having a sister planet in another galaxy[9]. They don't mention which galaxy that might be, but if we go to Ashayana's Voyagers II book, we see that this sister planet is located in a solar system in the Andromeda Galaxy, approximately 2.2 million light-years from our own Milky Way Galaxy. Much because of Invader Forces like the Sirian Ša.A.M.i. and the Anunnaki, the original creator gods, who seeded humanity to begin with (called the Breneau Order by the Guardians) had to hide certain stargates called the Halls of Amenti, which lead to planet Tara, the original Earth from which our present planet stems. How this is related on a higher metaphysical level will be a subject for another paper, but for our purpose, these stargates, the Halls of Amenti, which once upon a time were placed in the core of the Earth, have been moved several times and were once located in the core of a sister planet to Earth in the Andromeda Galaxy.

What Exactly IS the 4% Universe?

Is En ki “Locked out” from Earth?

Posted by Buddy Huggins at 9:02 PM No comments:


From Antarctica to New Zealand, Here is the hidden history they’ve... well... hidden, until now.
It seems New Zealand was already built up with buildings and trains, etc. BEFORE the first settlers from England arrived in 1850. 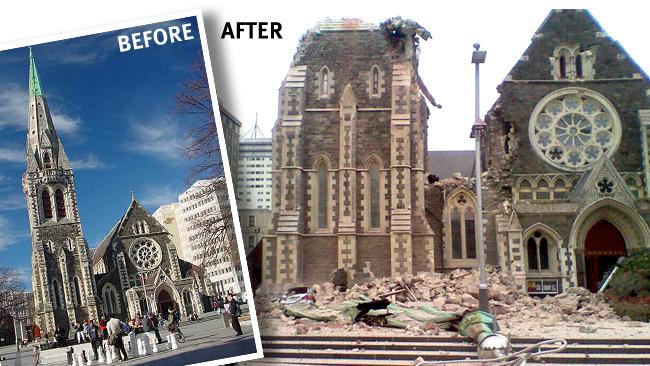 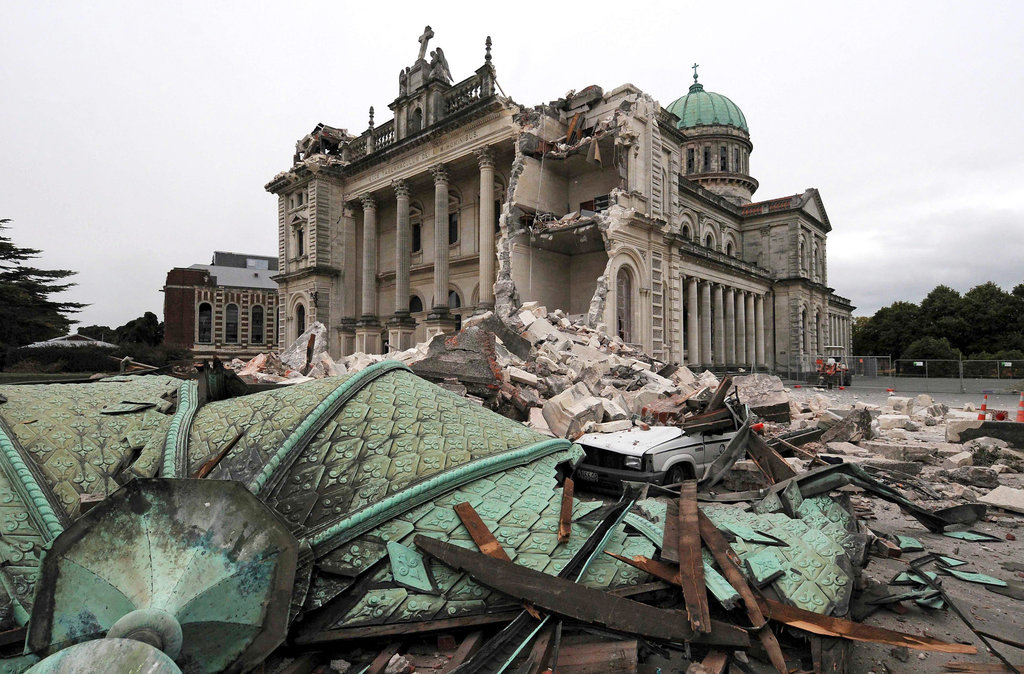 Christchurch has gone through major changes since its foundation in 1850 Posted by Buddy Huggins at 8:24 PM No comments: 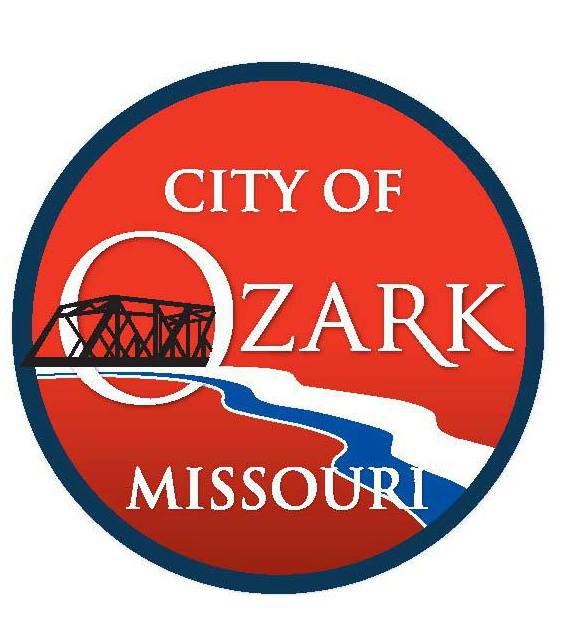 Posted by Buddy Huggins at 3:40 PM No comments: