The Mud Flood Event- What was it, and why are we talking about it? Well, believe it or not- so many reasons!  The story we are going to begin to embark upon today is one that ties in to, indeed deeply connects with so many other interesting, seemingly outlandish conspiracies that it beggars the imagination.  Stories we have discussed at some length in the past, including such gems as Mel’s Hole, with its Hollow Earth and D.U.M.B.S. connotations, The Maury Island Incident and indeed the entire UFO/Aliens mystery. Beyond topics of our own, we have enduring myths of an ancient, lost, global civilization that may have built many of the megalithic structures we credit today to the Egyptians, 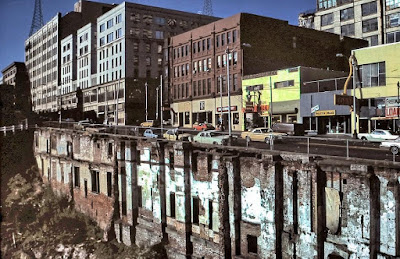 Blog By:  https://thebrainwashedhousewife.blogspot.com/2018/11/mud-flood-re-set-cities-and-seeing.html
Here's a Richard Lopez video with the basics if you are new to the subject

The Romans, the ancient Greeks, and more.. We are going to be willingly exposing ourselves to concepts that verge on the heretical here.  Speaking of heretical, our recent episodes on the Nag Hammadi Library, is another possible thread in this same Mud Flood Event / Global Reset Deception- with my reflections on Hidden Histories that challenge the mainstream narrative of the mental picture we are programmed with by modern society and our Public Educations- one of a largely Benevolent, Enlightened, West that, though imperfect in its implementation, nevertheless embodies all the good attributes required to cement it’s hegemony in the near and distant future, because Democracy! 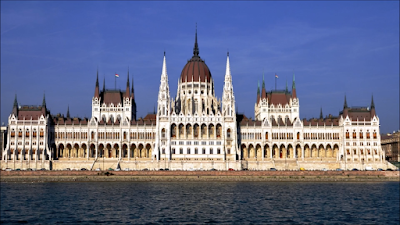 In the case of the Nag Hammadi Codices we found in those pages, a much different Jesus than he who is depicted in our King James Bibles- one who had to be hidden away deep in some caves, for thousands of years- if they were ever intended to be found, and shared again..  History, as they say- is written by the victors. Today in 2018, young Schoolchildren are being taught that we fought a just war against Iraq in righteous retaliation for their support of “Radical Islamic Terrorists with WMD’s, or Weapons of Mass Destruction being manufactured in the offending Dictator Saddam Hussein’s Country. 9/11 with its sobering to consider 2975 or so victims, is- to beat that particular Dead Horse a little more- is also widely repeated and reported to be “The worst act of terrorism in history”, in no way acknowledging that the US Bombings of Hiroshima and Nagasaki on August 6th and 9th, 1945 were devastation the likes of which truly had never been seen before, and were responsible for a Death Toll of up to 240,000 people, many of whom died after the explosions from the effects of acute radiation poisoning. These numbers in no way account for the health impacts on survivors, and additional exposure to toxic radioactive fallout. Debate this bombing as an “Act of War” all you want- we will have to agree to disagree on that. What’s the point of this little rant?

HERE IS A STARTER FOR YOU IF YOU HAVE EYES OPENED WIDE ENOUGH TO SEE WHAT REMAINS TO BE SEEN...EVERYWHERE. 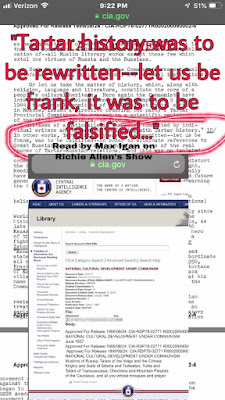 ADVANCED INFORMATION SKIP OVER IF YOU ARE NEW TO THE SUBJECTS 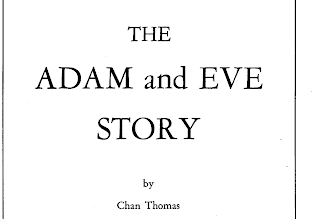 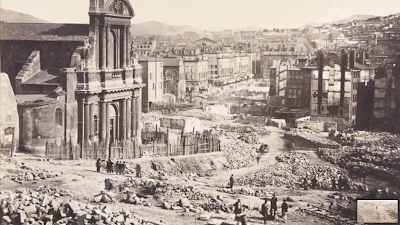 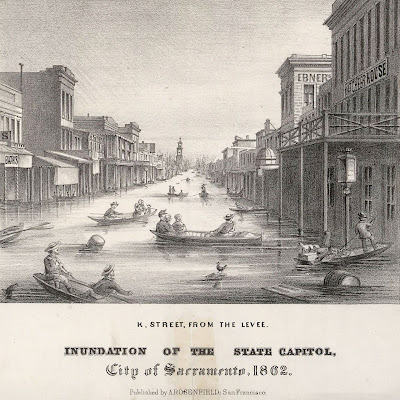 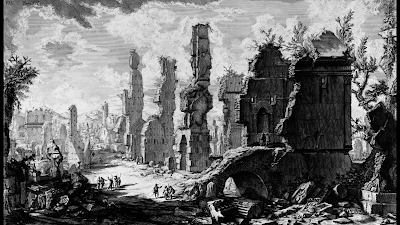 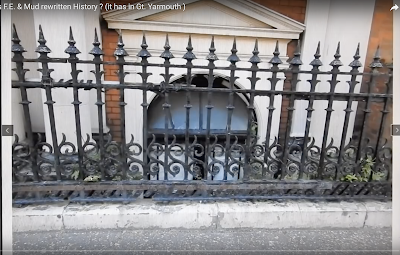 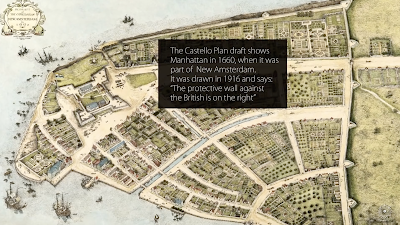 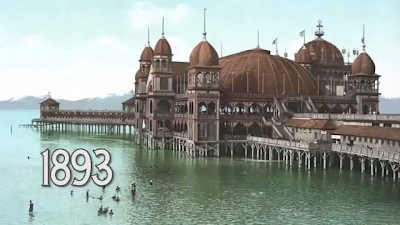 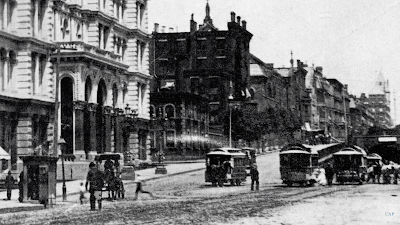 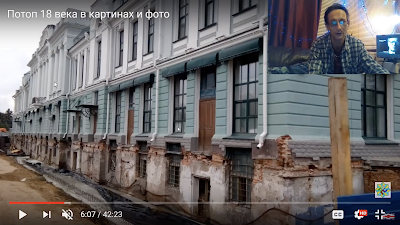 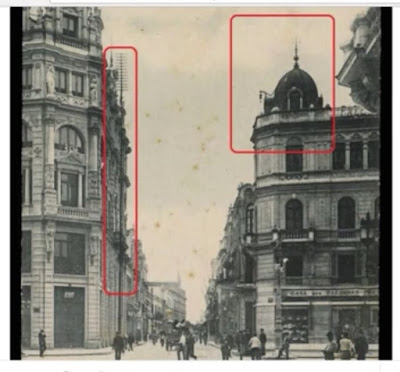 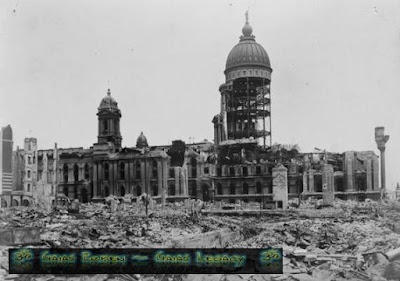 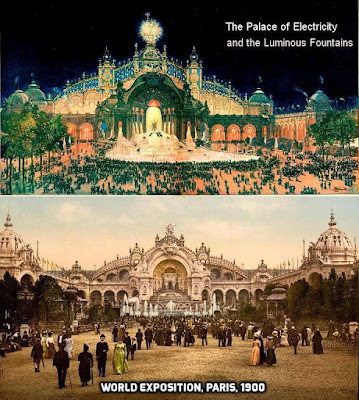 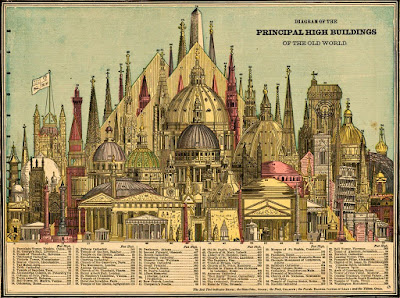 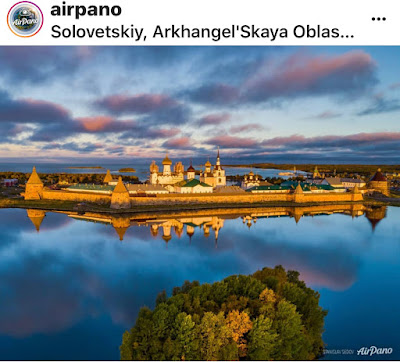 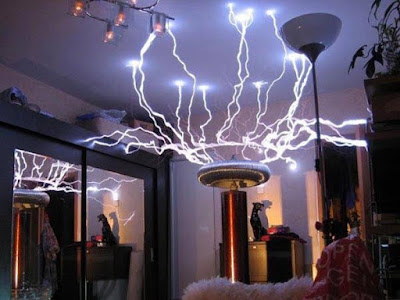 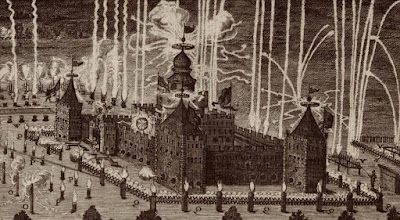 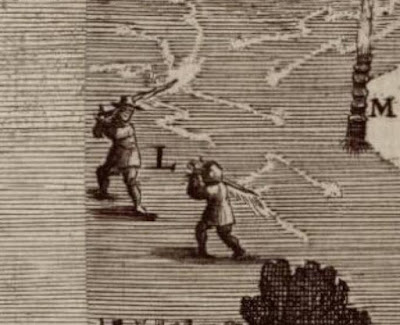 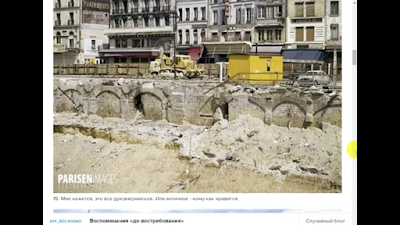 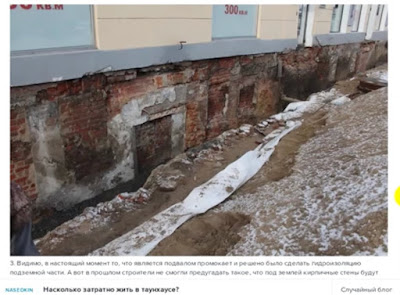 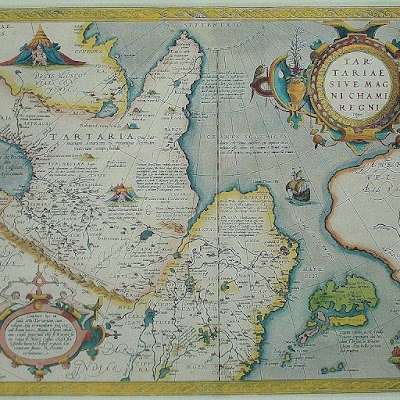 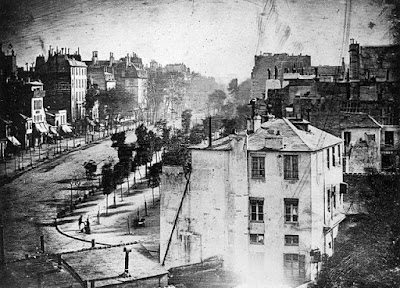 Posted by Buddy Huggins at 7:57 AM