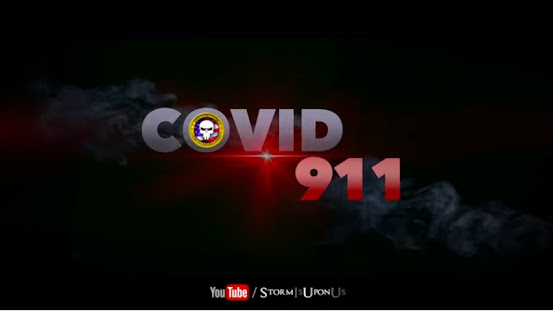 Watch this video to gain an insight about why the world is in chaos right now.
This is the perfect tool to clear up any doubt to those who still don’t “trust the plan”

POTUS has been ten steps ahead of all the DEEP STATE actors and their attempt to throw the world into chaos and bring in their dream of The New World Order.
They can’t stop what’s coming
Q

Patriots Are IN control 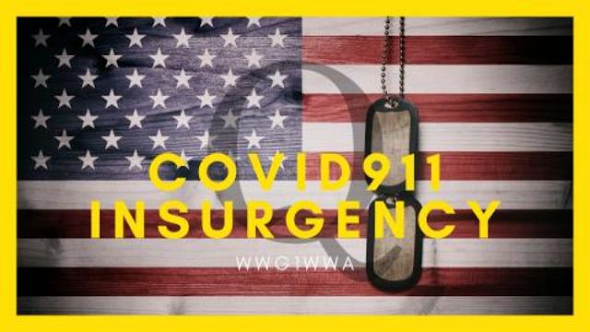 Email ThisBlogThis!Share to TwitterShare to FacebookShare to Pinterest
Labels: Awakening, The Great Awakening 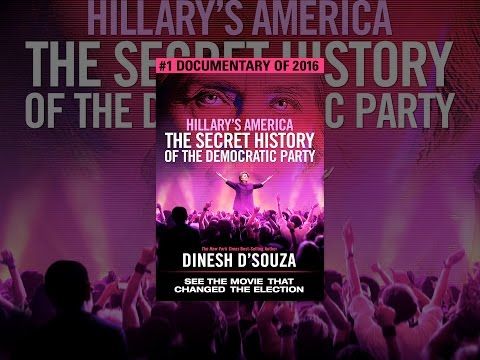 In HILLARY'S AMERICA, bestselling author and influential filmmaker D’Souza reveals the sordid truth about Hillary and the secret history of the Democratic Party. This important and controversial film releases at a critical time leading up to the 2016 Presidential campaign and challenges the state of American politics.
by George Webb  (Author)
Follow one investigative reporters dogged four year mission to find Hillary's blackberries and all the mischief they create. The path of destruction leads through Libya, Syria, Sudan, Yemen, the Iran Nuclear and Weapons deals abroad straight back home to the attempted Trump DNC email entrapments and successive coups after Trump becomes President.

The Hidden Spirituality of They Live 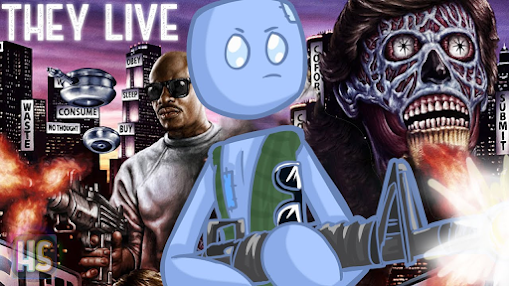 The director of this movie actually described it as a documentary... What does THAT tell you about society?

In HILLARY'S AMERICA, bestselling author and influential filmmaker D’Souza reveals the sordid truth about Hillary and the secret history of the Democratic Party. This important and controversial film releases at a critical time leading up to the 2016 Presidential campaign and challenges the state of American politics.
/////
Posted by Buddy Huggins at 9:43 AM No comments: 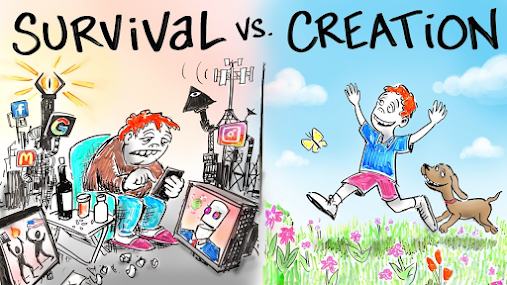 Dr. Joe Dispenza as he brings together his many years of research into the brain and human biology to present the latest findings on what is humanly possible for creating massive transformation in our lives. In fact, you have a supernatural ability to create a new future, in your own image. We are not hardwired to be a certain way for the rest of our lives, nor are we doomed by our genes. 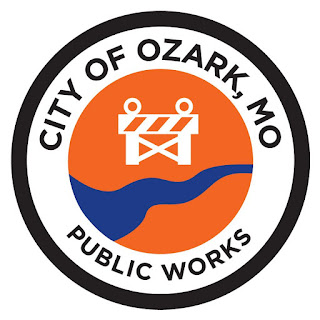 Well I went and done it now. I told all these people about The Comprehensive AnnualFinancial Report (CAFR) for Ozark city and Christian County, Missouri.

The mayor of Ozark was there and he told "to knock it off". So I told the crowd that the reason he wanted me to go away was because I was right about (CAFR).
Check on these links.
My Blog, with a video tell all about the (CAFR).
https://buddyhuggins.blogspot.com/2015/07/riverdale-bridge-closed-christian.html
https://buddyhuggins.blogspot.com/2014/09/the-cafr-swindle-biggest-game-in-town.html

Where The City CITY OF OZARK Hides Your Money

CITY OF OZARK, MISSOURI
Here are the links that shows CAFR Scam = Comprehensive Annual Financial Report
Start with this link.
http://realitybloger.wordpress.com/2013/02/27/unmasking-the-cafr-scam-in-every-city-usa/
CITY OF OZARK, MISSOURI
Statement of Net Assets
December 31, 2011
See Page 24
http://www.ozarkmissouri.com/DocumentCenter/Home/View/678
Ozark Budget Status Goal
Updated 12-31-11
This report is updated through 12-31-11. All of the revenues are posted, however there may be some further expenses posted.
See Page 35
http://www.ozarkmissouri.com/DocumentCenter/View/730
So how much money does Ozark, MO have?

The CAFR Swindle - The Biggest Game In Town / Texas 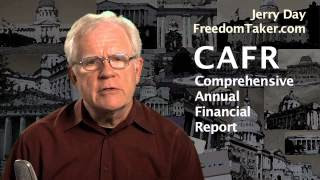 CAFR- The Only Game In Government Town

Where The City Of Detroit Hides Your Money

Finally, to test this instruction sheet for accuracy and to prove my claims herein, lets randomly select a few other CAFR’s from governments around the country…
I just sat for a moment and thought of what should be the only City in America that may be an exception to this rule, a government that actually may be in dyer financial trouble. And the name Detroit came to mind…
Here is a link to the City Of Detroit municipal corporation (incorporated 1806) CAFR for fiscal year 2011 on the Detroit City Government website:
LINK– http://www.detroitmi.gov/Portals/0/docs/finance/CAFR/2011%20Detroit%20CAFR%20Final.pdf
Detroit lists its Statement of Net Assets on page 37 of this CAFR. And this City lists the following Net Assets:
Total Assets (and Deferred Outflows): $10,030,113,247
Total Liabilities: $10,059,121,604
Total Net Assets (Deficit): ($29,008,357)
So here the City of Detroit is reporting that after all CURRENT ASSETS and LIABILITIES are considered, the City is running a deficit of over $29 million dollars.
But what happens when we look closer at the liabilities section line items and apply the “creative accounting” lesson we just learned?
Amazing things, folks. Amazing things happen…
Listed as “LONG-TERM OBLIGATIONS” here, Detroit lists the following under its “TOTAL LIABILITIES” section:
Due Within One Year: $313,944,768
Due In More Than One Year: $8,366,493,713
It also lists certain liabilities in the form of toxic debt instruments as:
Derivative Instruments – Swap Liability: $612,067,105
Now, though we wont include this in our total, the fact that your government is even in the investment schemes of derivatives trading, including toxic mortgage backed securities, should be enough to storm the gates and handcuff your political leaders. But we’ll save that discussion for another time, even as your governments collectively invest in this type of securities crap!
So again, if we simply consider that the future liabilities (due in more than one year) of the City OF Detroit will be paid with future assets collected by City Of Detroit from its taxpayers and customers (totals include “Governmental” and “Business-Type Activities”), then the City government of Detroit actually has CURRENT assets which should be listed like this:
Total Current Assets (and Deferred Outflows): $10,030,113,247
Total Current Liabilities: $1,692,627,891
Total Current Net Assets: $8,337,485,356
So the City Of Detroit is covering up more than $8 billion dollars in CURRENT assets by its creative accounting of future assets due more than a year away that will be paid for by future assets that are creatively not reported in its own audited CAFR. If I was a resident of Detroit, I’d say it was time to hold certain lying councilmen and the mayor accountable to the people. And in gangland Detroit, the word accountable would and should be a very frightening thought to those crooked political figures in power over the trust of the people!

The lies know no end in government accounting standards and practices…
Posted by Buddy Huggins at 8:46 AM No comments: