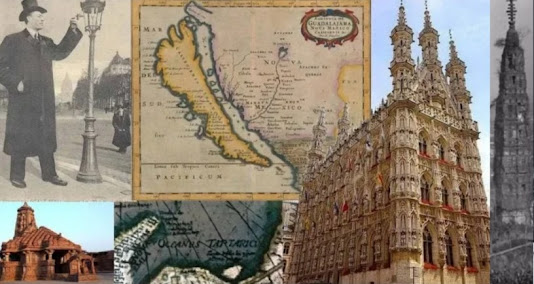 “The illusion of freedom will continue for as long as it’s profitable to continue the illusion. At the point where the illusion becomes too expensive to maintain, they will take down the scenery, move the tables and chairs out of the way, then they will pull back the curtains and you will see the brick wall at the back of the theater.” – Frank Zappa

“When the tyrant has disposed of foreign enemies by conquest or treaty and there is nothing to fear from them, then he is always stirring up some war or other, in order that the people may require a leader”. – Plato

“I have lived on the lip of insanity, wanting to know reasons, knocking on a door. It opens. I’ve been knocking from the inside.” – Rumi

The more you delve into this subject matter, the more irate you will become as you come across all the eye-poppingly spectacular, GLORIOUS(as Jon Levi would say) architecture that was hastily torn down by the controllers who facilitated our last global reset and rewriting of history at the turn of the 20th century. They simply held a bunch of “World Fairs” to showcase these spectacular buildings for one last time before tearing them all down and then lying to all those who came after about how they were all just temporarily built facades that were thrown up in a matter of months for that cities “World Fair”. They’re serious. They expect you to believe that the below buildings were hastily thrown together temporary structures built for a damn fair in as little as 8 months. FOR A FAIR!!! HELD BETWEEN 1890 & 1910!!! A F******G FAIR!!! A FAIR!!! Are you going to let them play you like that? We need to show them that they’ve been caught and that we don’t play that shit. ENOUGH!   qqqqqqqqqqqqqqqqqqqqqqqqq

I’ve been saving all the best examples of these “Tartarian” style buildings that I come across on a Pinterest pin while researching this topic. I also tried including at least one video from all the top channels in the field below in case your are just getting into researching this stuff. Be prepared for quite the journey down the rabbit hole. Not for the faint of heart.

Posted by Buddy Huggins at 9:48 PM No comments:

Hurricane Dorian what you are not being told 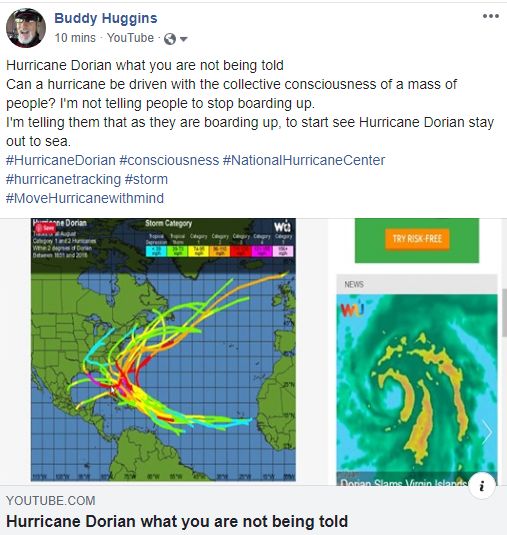 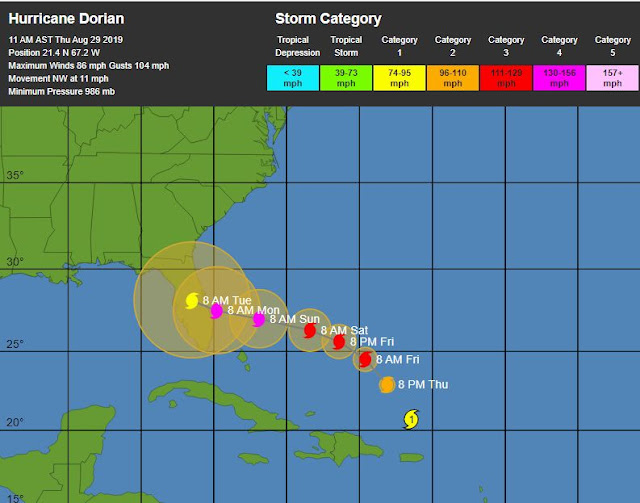 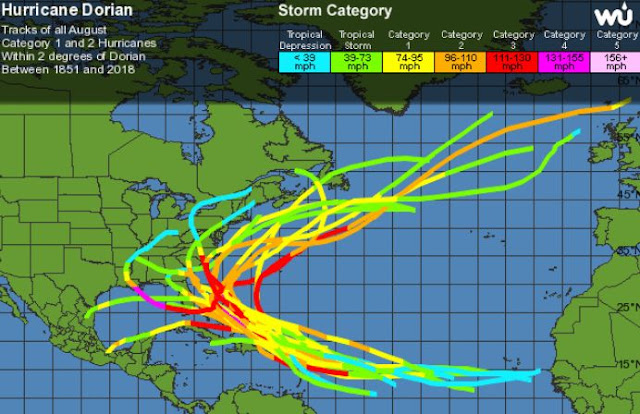 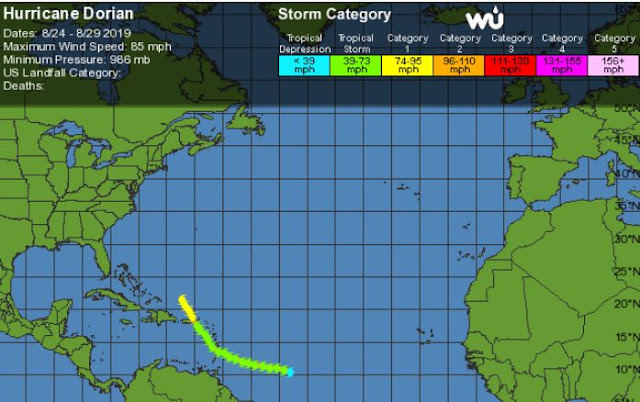 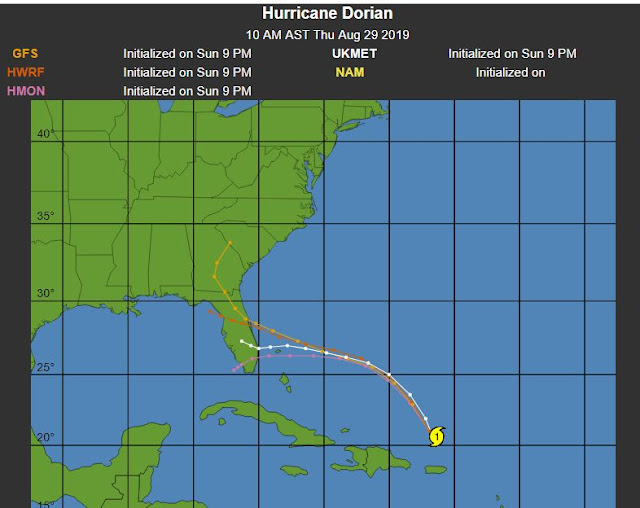 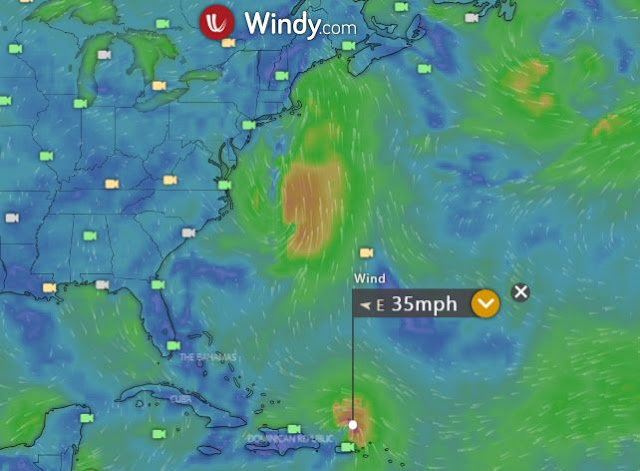 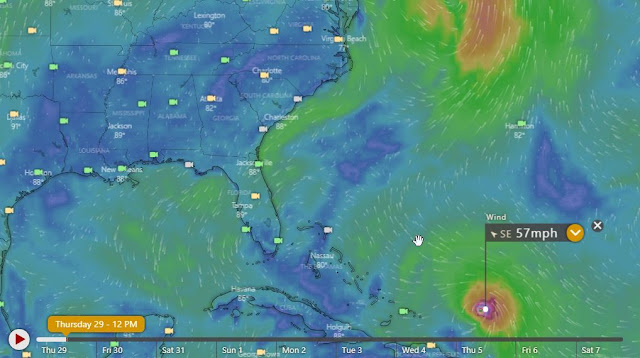 Posted by Buddy Huggins at 7:59 PM No comments: